Modernism by Other Means: The Films of Amit Dutta is the first book-length study of the films of Amit Dutta, renowned as 'one of the most foremost filmmakers working in experimental cinema today'. In nineteen chapters, acclaimed film critic Srikanth Srinivasan mounts an unprecedented and elaborate study of the filmography of the most accomplished filmmaker in contemporary Indian cinema.

Modernism by Other Means is a book that mimics the inclinations of its chief subject, filmmaker Amit Dutta - in this, it engages with a remarkable collage of subjects : history, portraiture, lineage, art, speculation, and cinema, as the device of their cohesion.

Modernism By Other Means - PDF

The second part of ‘Our Gods’, a special double-issue, that studies the various forms and methods by which a divine figure is cultivated and then contoured within Indian popular culture..

The first part of ‘Our Gods’, Umbra’s special double-issue that focuses on and contemplates the various representations of divinity in Indian popular culture: film, television, stage-plays and graphic novels. It then examines their role in the cultivation of a popular consciousness.. 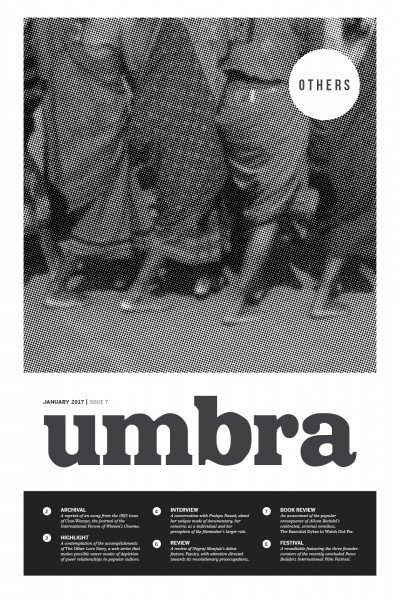 ‘Others’ exists as a condensation of medial representations of individuals, communities or groups whose experiences or lived realities are often excluded from a mainstream narrative that is homogeneous, conventional and cultivated through a consensus that veers towards a bland conservatism.. 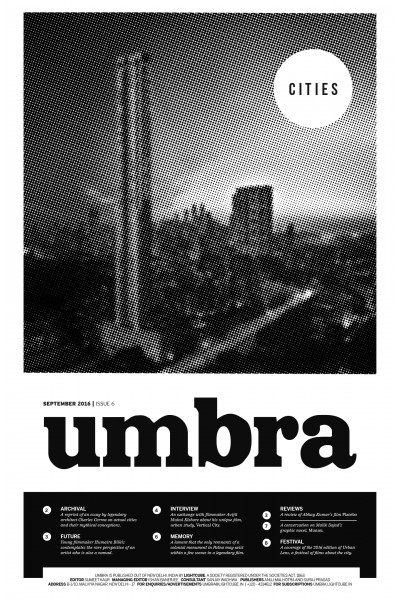 The sixth issue of Umbra explores the notion of a city – in its material, memorial and mythical forms. It takes off – and includes – Charles Correa’s seminal essay, ‘The Mythical City’, and uses its central precinct – that of the distinction between a city as a collective imaginary of its residents or distant dreamers, and the actual, physical space that comes to forge it.. 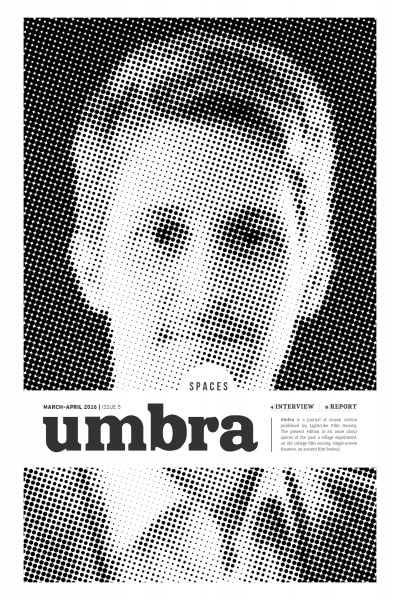 The fifth issue marks a significant turn in the journey of Umbra: it is the point at which the magazine begins to develop tendencies of speculation, poetry and the anecdotal – an upheaval that marks a radical reformation in its earlier, stated mission of cold, bureaucratic reportage.. 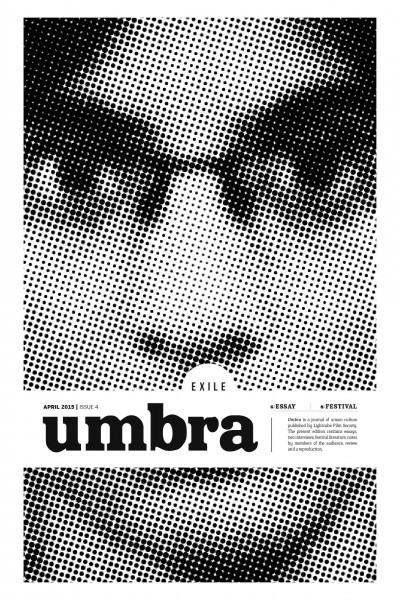 What is the cinema of a people in a state of perpetual movement? Do they stall for the camera, or must the camera accommodate their kinesis? How does a medium based in subtle shifts and gradual decay respond to a situation marked inherently by these phenomena? .. 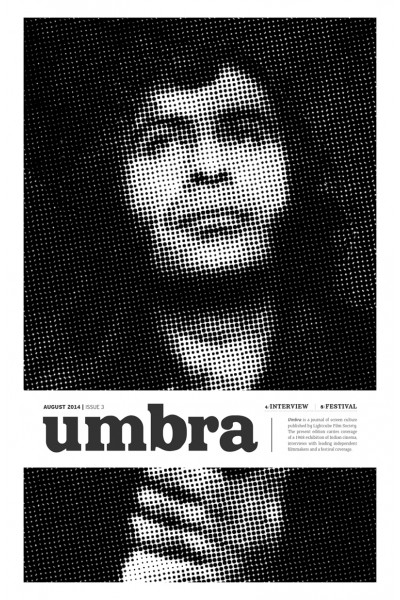 The third issue of the magazine includes interviews with filmmakers whose work centers around mobilization and then reconciliation (as opposed to, resettlement): Rajesh Jala, with Children of the Pyre, Sourav Sarangi, with Char, and Pawan Srivastava, with Naya Pata.. 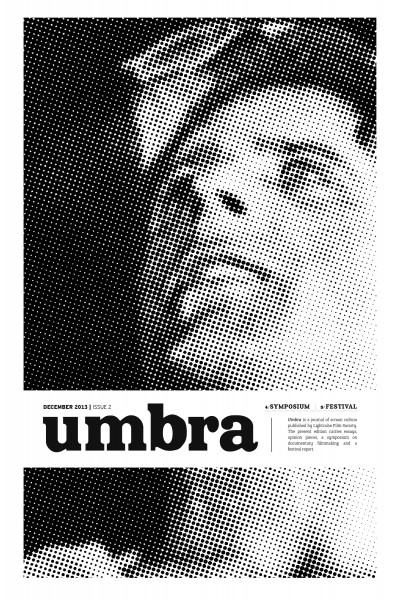 An issue that explores the sector of documentary cinema in the country through the conduct of a roundtable that includes some of its leading practitioners and commentators.. 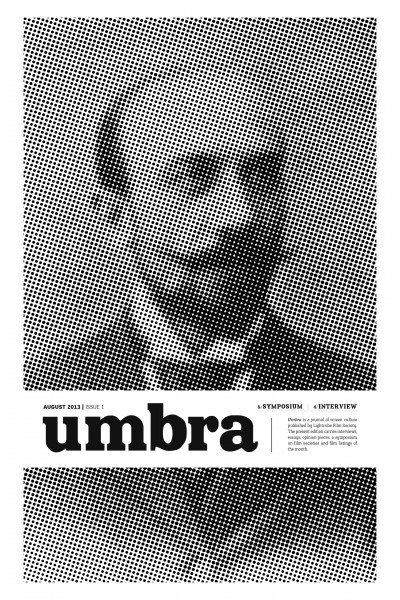 The inaugural issue of the publication and one that outlays its concerns – screen culture, the dynamics of the film society movement, their active documentation – most actively..